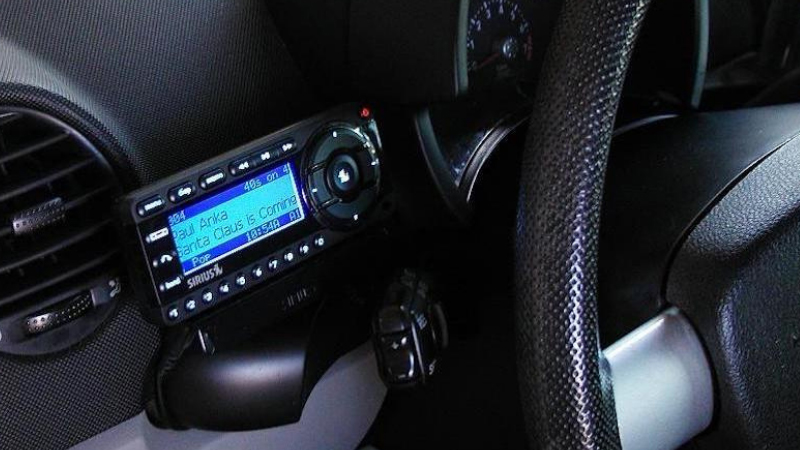 Satellite radio can also be called Long-range radio. It transmits the signals far above from space at a long distance from the Earth's surface. How to catch the satellite radio you must have a satellite radio antenna installed in your car or any other vehicle to hear the radio channels of different frequencies.

Working of a satellite radio 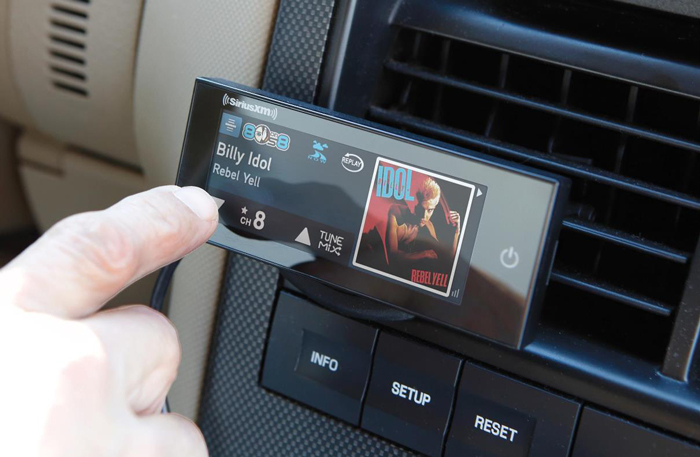 This is done for long-range broadcasts, usually national and international. The frequency range for radio satellites different in every country. It is done so that the people in a specific region are able to access the radio signals from specific satellite radio.

The installation process of a satellite radio antenna

Usually, there are simple monopole antennas for satellite radio signal reception. These antennas usually consist of a small rectangular box that needs to be connected with two wires to your device. The two wires connection are made one for the power of antenna which comes through the electrical system of a car. 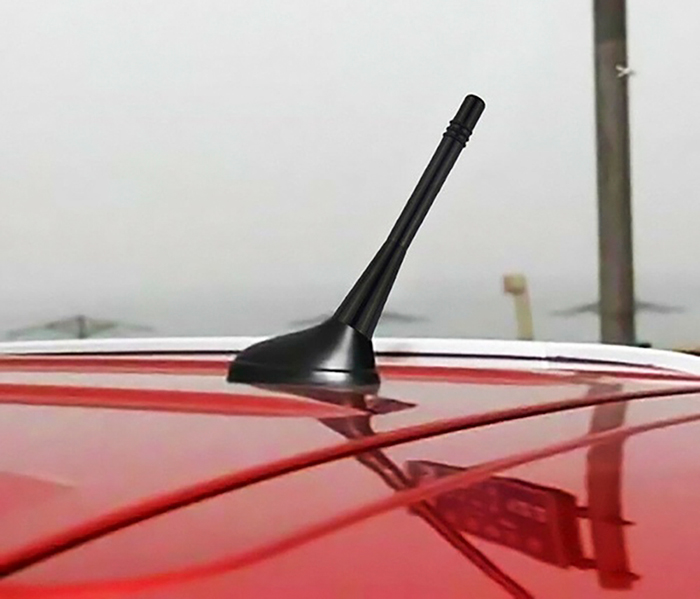 The other wire connection is made with the antenna and the FM modulator. It is present beneath the dashboard in most cars. There is no need to drill in extra points or using extra pair of wires for connecting the satellite radio with your car. So, by making these two connections with your rectangular satellite antenna box, you can get your desired frequency range perfectly.

There are certain advantages of using a simple antenna. First of all, it is very cheap and easy to install. Secondly, it is not a permanent connection and can be removed easily. it is not a long-term connection as the wires connected inside the car goes under wear and tear repeatedly. 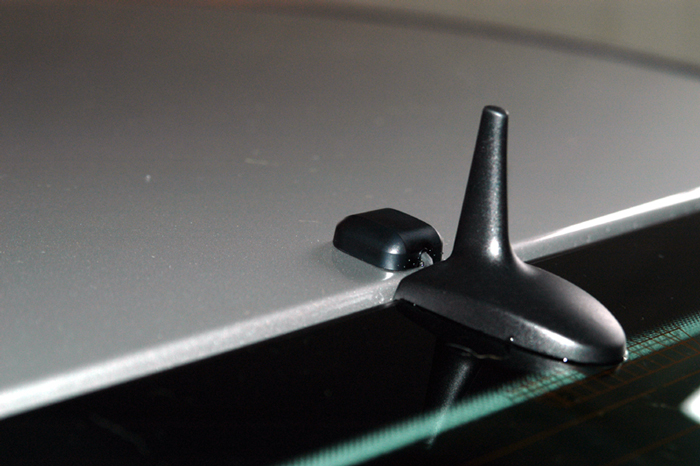 As the antenna is not screwed on the dashboard so it is a chance that it would fall when the vehicle is exposed to bumps and pits in the road or due to extreme weather conditions like a hot sunny day or snowfall. When we need to attach a signal receiver box with the antenna on the dashboard, so it does not look very neat on your dashboard and takes a lot of space.

Many antennas use an FM modulator to capture the radio signals for your vehicle. It can also be called as a mini radio station. It captures signals and broadcasts them over a small range. The antenna present in your car captures the signals generated by the modulator, and you can hear the radio. 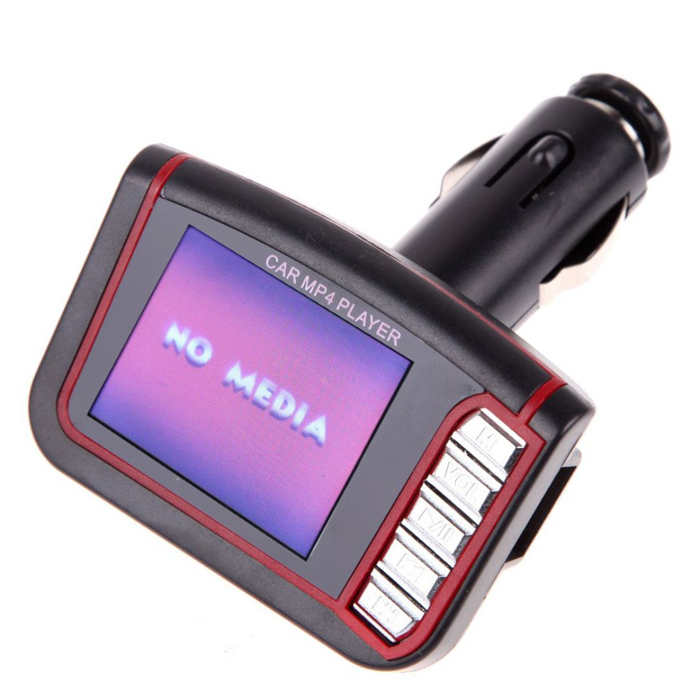 But there is a little disadvantage of FM modulator that its signal transmission is easily interrupted due to the presence of nearby signals and noise from the traffic. 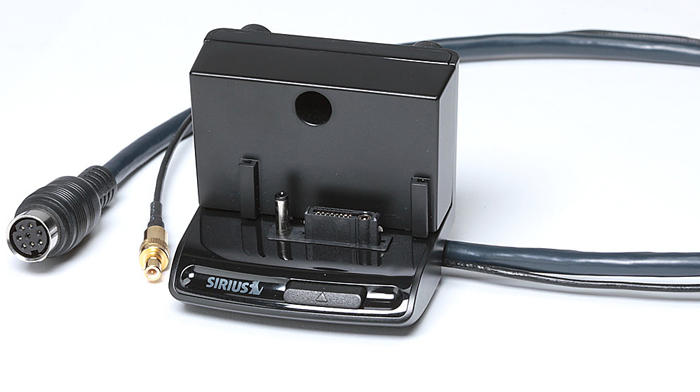 Installing an XM Mount antenna is supposed to be done on the roof of a car. If you have another antenna mounted already on your car, then it is better to mount the XM Mount magnetic antenna and at a distance of about three to four-meter away from the other. Mounting the antenna at the rear or the front of the car can be done according to the possibility that it has access to space in all the possible directions. 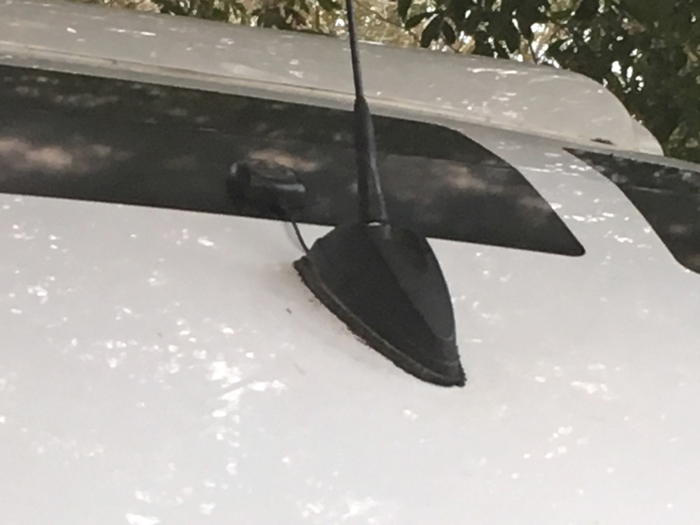 Some cars that are larger in size have a facility that they have a brake light just above the rear window of the car. It serves as the most visible path for the entrance of the cables in the car. You can install the antenna in such cars by the following process.

What is the benefit of having a satellite antenna installed in your car?

New models of cars have an attached antenna with them to catch the satellite radio signals and access server radio waves of all frequencies that you can get more content from space. Initially, the size of and dinners words small, and they work with small range frequencies. Nowadays, advancements in antennas are being made rapidly to increase the content facility for vehicle drivers. 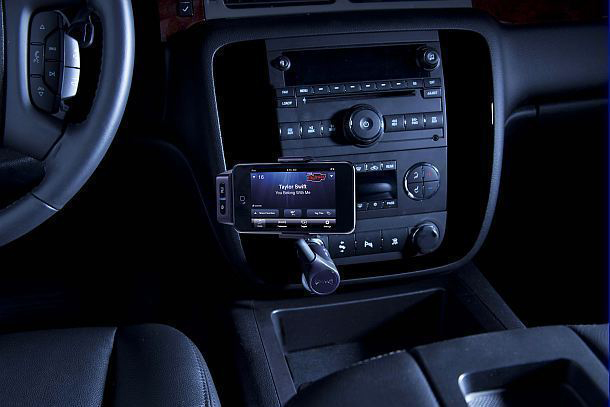 Other than getting access to maximum radio channels for entertainment purposes, antennas can actually be very helpful for vehicles, especially for navigation purposes.

Also, the latest antennas would help the car technicians to get access to the vehicle software and update it to make the efficiency of the vehicle better. The purpose of the antenna is to increase the computer based control over vehicles to ensure their safety and proper working.